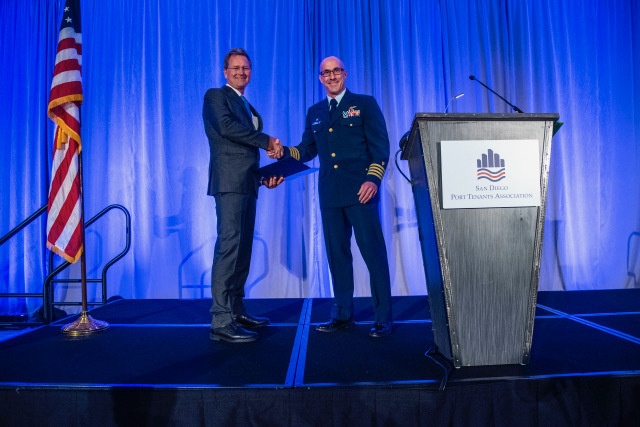 At approximately 1:00 a.m. on October 22, the San Diego based commercial sportfishing boat, the New Lo-An, was out for bluefin tuna fishing when Captain Markus Medak spotted 25 people adrift on a panga boat intended for two to four people.  The panga had been adrift for three days without food, water or life jackets and time was running out.

Captain Medak and crew placed a distress call for help, evaluated the risky conditions and tossed the panga a line and basic provisions, then waited close by for more help to arrive.  The U. S. Coast Guard San Diego sector responded to the scene in a MH-60 Jayhawk helicopter, then completed the rescue with a C-27 aircraft and the cutter Tern.

Captain Medak accepted on behalf of the crew of the New Lo-An and thanked the U.S. Coast Guard. “We are grateful we were in the right place at the right time with the right experience to be able to help,” Medak said. “Sportfishing is our livelihood and our passion, teaches us all respect for the ocean. We appreciate the U. S. Coast Guard for this recognition and for the work they do to keep us all safe in the ocean.”

SDPTA is proud of San Diego’s passenger sportfishing industry which comprises half of California’s fleet and is made up of small, family-owned boat operations. Passenger sportfishing  makes the ocean accessible to the public, engage adults and youth in learning about stewardship of our marine environment.

“We are so pleased to honor these heroes,” said John Laun, Chair of SDPTA.  “Sportfishing is a part of the fabric of our community, and these folks give back in many ways.  Every year the sportfishing industry hosts thousands of kids from underserved communities to experience their first outing on the ocean, it’s who they are.” 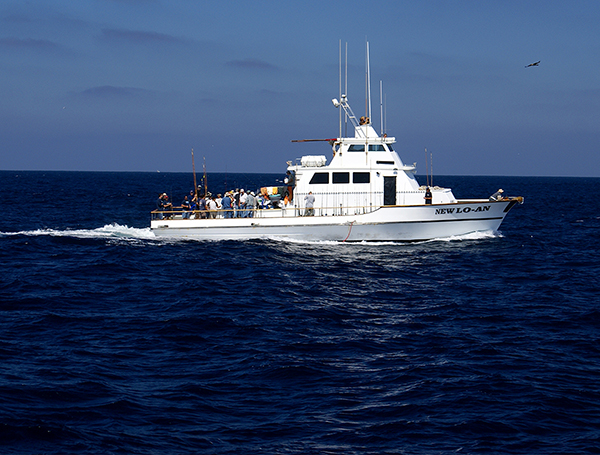 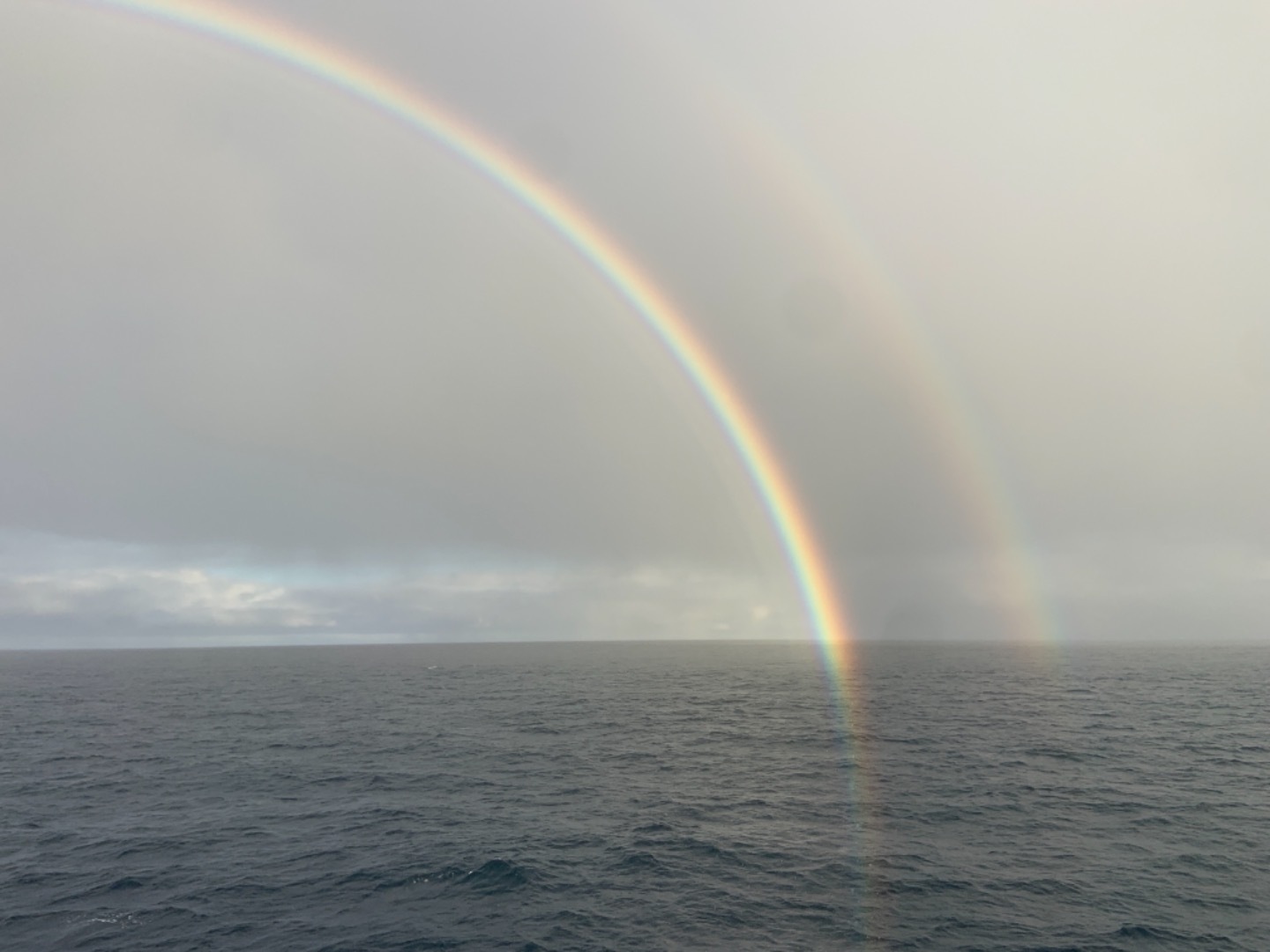 10-27-2021
We arrived back in San Diego yesterday morning after some very good action on school yellowfin tuna.  The trip was...... Read More 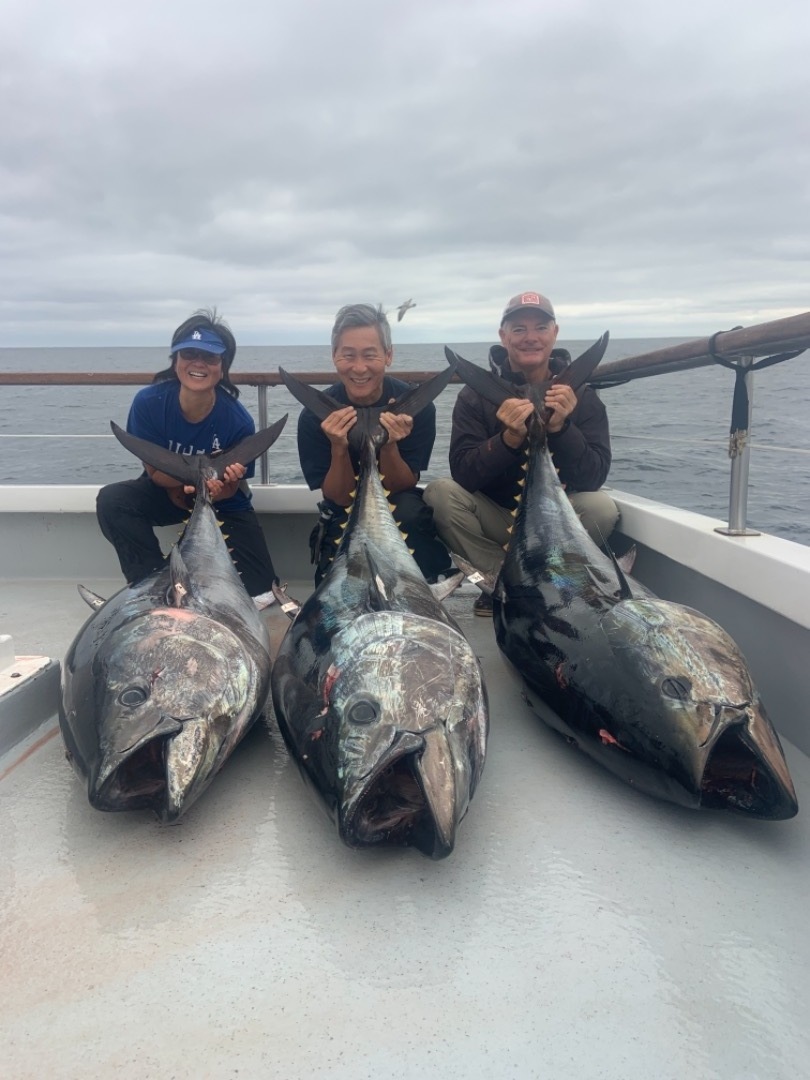